My images tend to depict environments with unlikely inhabitants, or inhabitants in unlikely environments. These mischievous juxtapositions are attempting to make statements on the human condition, either politically, physically or spiritually.
I want the viewer to be challenged and amused by this mixture of the macabre and the playful.

In 2007 The New York Times Book Review published my illustration for the novel The Exception.
I received my BFA from the School of Visual Arts. My studio is in Gowanus, Brooklyn. 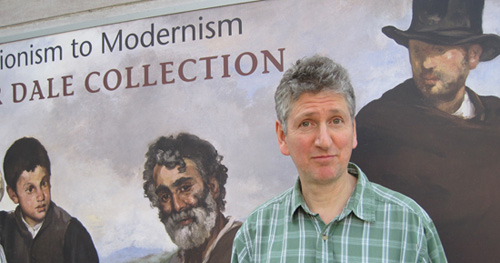 "There is no solitude greater than that of the samurai unless perhaps it be that of a tiger in the jungle."